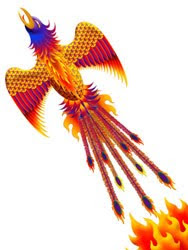 Phoenix Reading Series @ Bengal Curry, April 25, 2010
*Please note: There will not be an Open Mic*

The following poets will be featuring:

Gordon A. Gilbert, Jr. is a former educator who now consults for the NYC Dept. of Education. He has been writing both poetry and fiction since he was a teenager but not for publication. Only a year ago last March, he began to do public readings. Gordon has lived in the West Village for the last thirty-four years, but has been a resident of NYC since the early 60’s. He may be contacted at gordonagilbertjr@usa.net.

Roxanne Hoffman worked on Wall Street, now answers a patient hotline for a major New York home healthcare provider and runs the small press, Poets Wear Prada. Her vampy poetry can be heard during David Gold's indie flick "LOVE AND THE VAMPIRE" starring Rick Poli and featured at The Arlene's Grocery Picture Show's 2005 Festival. Her printed words appear in the anthologies THE BANDANA REPUBLIC: A Literary Anthology By Gang Members & Their Affiliates (Soft Skull, 2008), LOVE AFTER 70 (Wising Up Press, 2008), most recently in IT ALL CHANGED IN AN INSTANT: More Six-Word Memoirs by Writers Famous & Obscure (Harper Perennial), and many other places off and on the net. She blogs at http://roxanne-hoffman.blogspot.com/
Posted by ROXANNE HOFFMAN at 10:34 AM No comments:

I will be reading with the always delightly delicious & mischievous story-teller John Marcus Powell at this month's Green Pavilion Poetry Event in Brooklyn. Please come to support us and bring your poetry, music and humor to share at the open mic

Here are the details:

The Green Pavilion Poetry Event
Come read your poetry under the chandeliers!

By Subway: Take F train to 18th Ave. station. Last car coming from Manhattan, right staircase to street. You will be only about 1/2 block away from the venue, same block you will be standing on.


Posted by ROXANNE HOFFMAN at 8:09 AM No comments:

Exclusive Interview with George A. Romero
Presented from 2009 Horrorfest Convention.

Posted by ROXANNE HOFFMAN at 7:34 AM No comments: 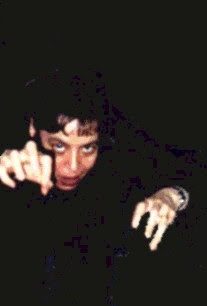 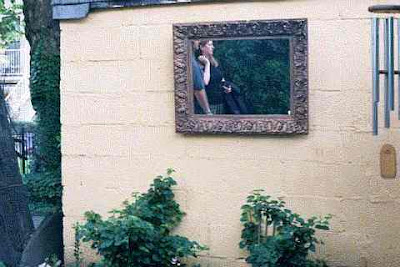 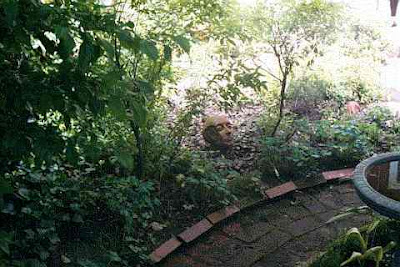 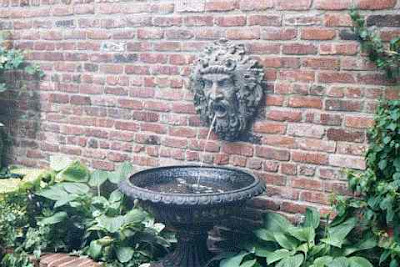 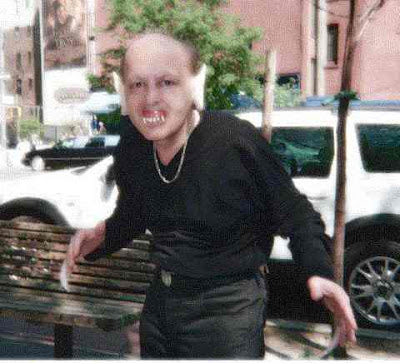 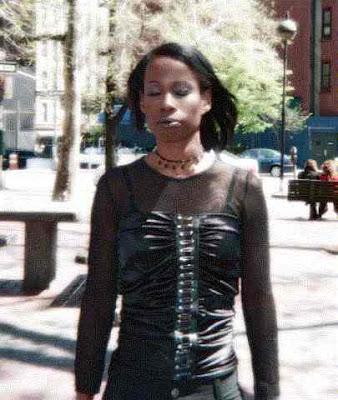 Posted by ROXANNE HOFFMAN at 3:59 PM No comments: